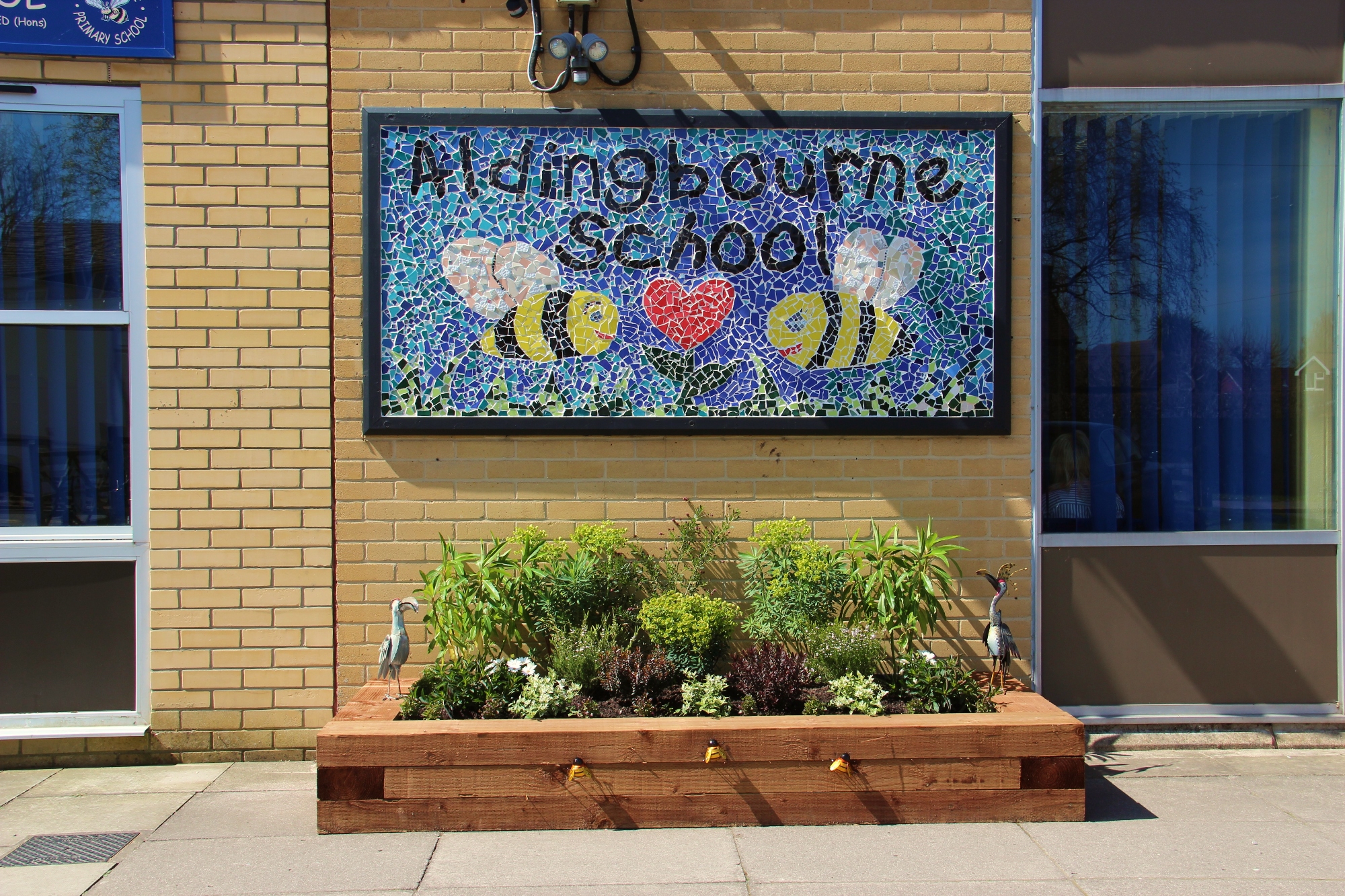 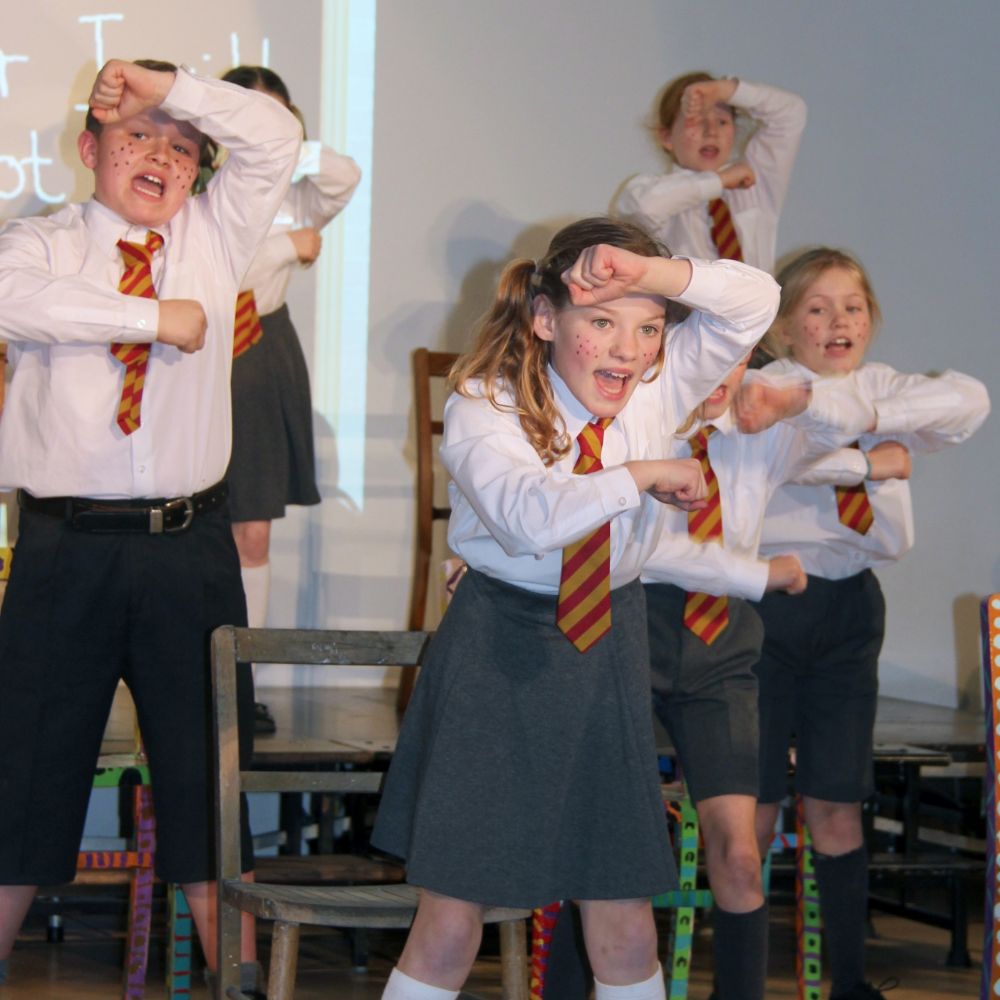 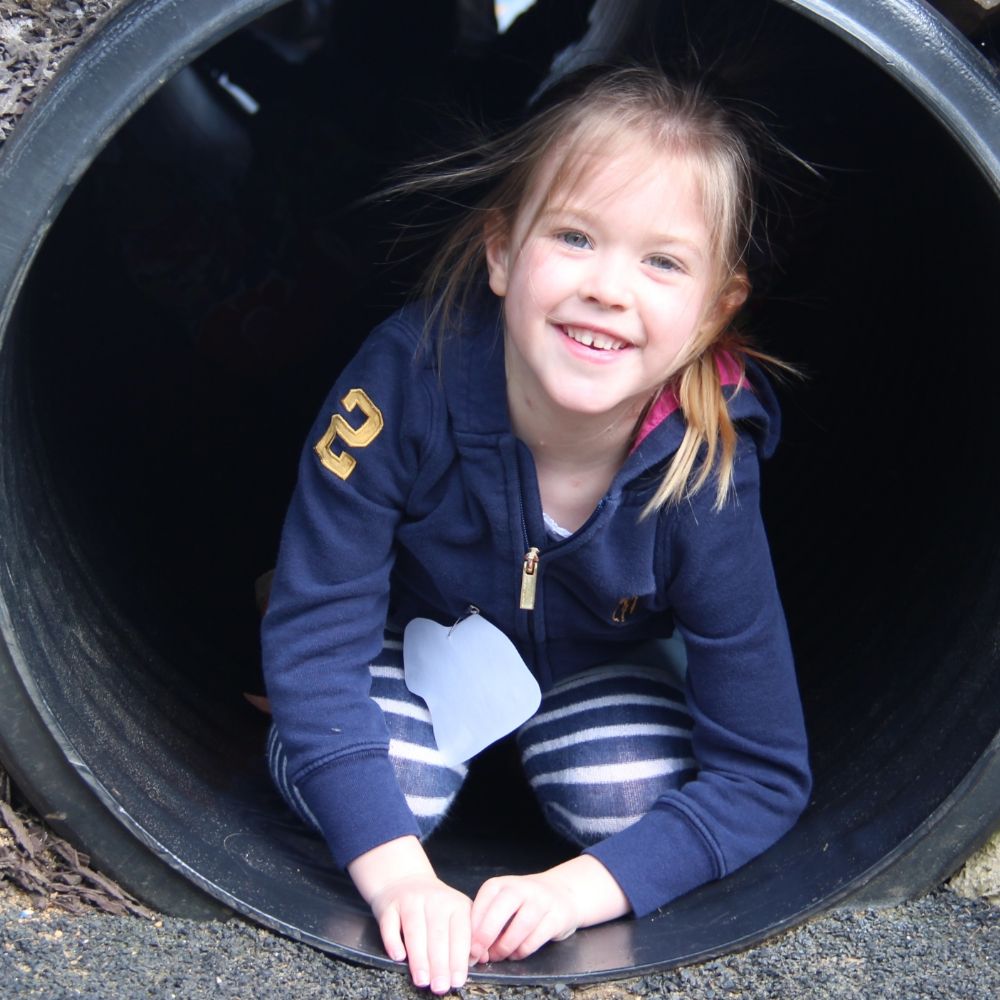 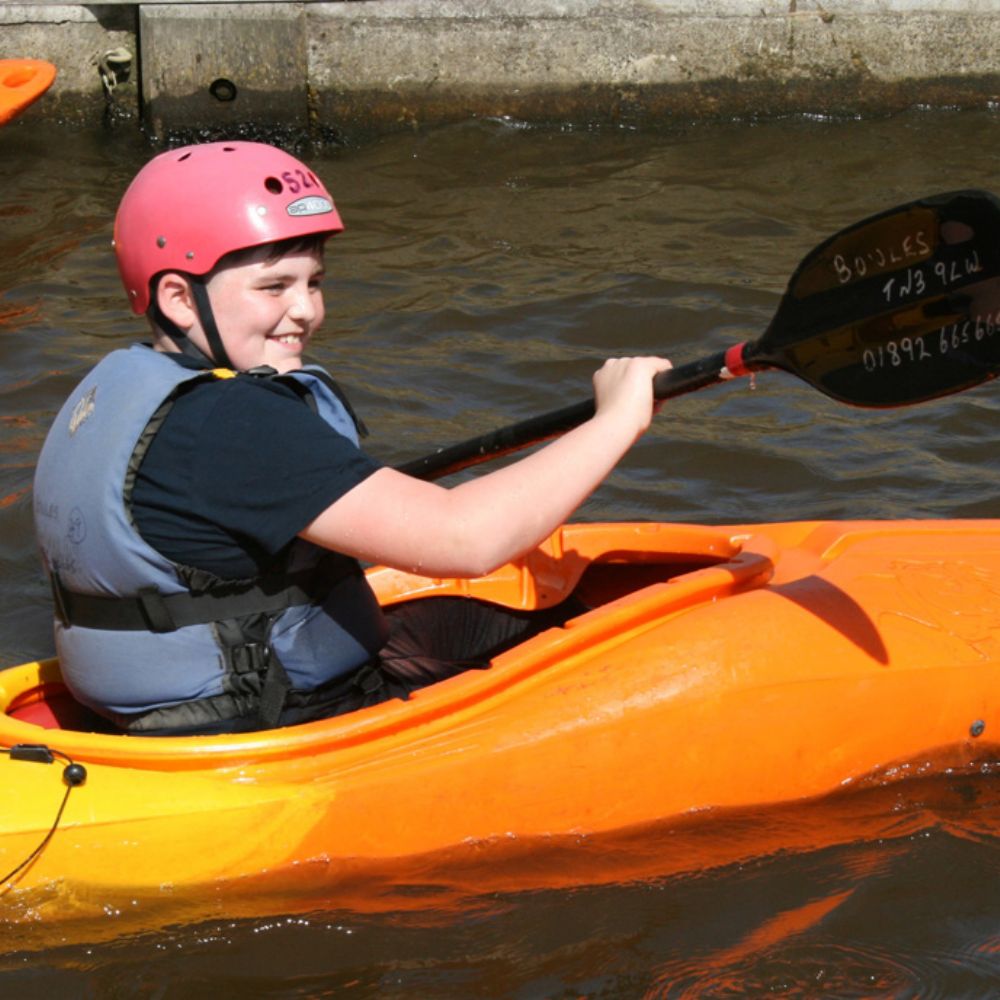 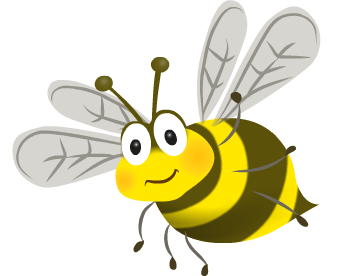 WOW! What an afternoon 26 children from years five and six had.  They went to The Regis School in Bognor Regis and competed against six other schools.  They did themselves, the school and you their parents really proud.  The WON! Which means they move on to the next stage in January.